["Poetry is the art of language. A form of organizing chaos or chaoticizing order. A passport to other states of perception and to a greater understanding of the world."]

Posted by Marco Alexandre de Oliveira at 10:05 PM No comments:

“This trouvaille, whether it be artistic, scientific, philosophic, or as useless as anything, is enough to undo the beauty of everything beside it. In it alone can we recognize the marvelous precipitate of desire. It alone can enlarge the universe, causing it to relinquish some of its opacity, letting us discover its extraordinary capacities for reserve, proportionate to the innumerable needs of the spirit. Daily life abounds, moreover, in just this type of small discovery, where there is frequently an element of apparent gratuitousness, very probably a function of our provisional incomprehension, discoveries that seem to me not in the least unimportant. I am profoundly persuaded that any perception registered in the most involuntary way … bears in itself the solution, symbolic or other, of a problem you have with yourself. You only have to know how to get along in the labyrinth. Interpretive delirium begins only when man, ill-prepared, is taken by a sudden fear in the forest of symbols. But I maintain that for anyone, watchfulness would do anything rather than pay a second’s notice to whatever remains exterior to his desire.” (p. 14-15)

“I would like my life to leave after it no other murmur than that of a watchman’s song, of a song to while away the waiting. Independent of what happens and what does not happen, the wait itself is magnificent.” (p. 25)

Posted by Marco Alexandre de Oliveira at 1:35 PM No comments: 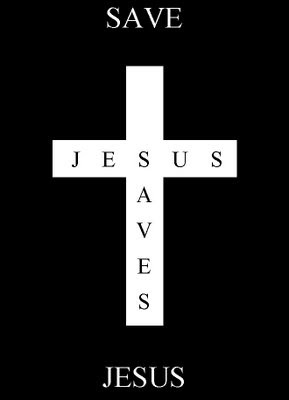