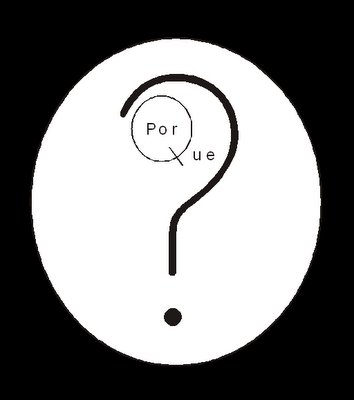 On Pudding and Machinery . . .

"Judging a poem is like judging a pudding or a machine. One demands that it work. It is only because an artifact works that we infer the intention of an artificer. 'A poem should not mean but be.' A poem can be only through its meaning – since its medium is words – yet it is, simply is, in the sense that we have no excuse for inquiring what part is intended or meant. Poetry is a feat of style by which a complex of meaning is handled all at once. Poetry succeeds because all or most of what is said or implied is relevant; what is irrelevant has been excluded, like lumps from pudding and 'bugs' from machinery."

"Capitalist antipathy to art is not one-dimensional; every dedicated artist must –– consciously or not –– end up as an enemy of capitalism . . . He may consider himself 'uncommitted', he may seek refuge in skepticism, he may even claim to be conservative. But unless, profoundly confused about social and intellectual issues, he embraces a romantic reaction against progress, his revolt will emerge clearly in his work."


(Georg Lukáçs, "The Ideal of the Harmonious Man in Bourgeois Aesthetics")
Posted by Marco Alexandre de Oliveira at 7:37 PM No comments:

Posted by Marco Alexandre de Oliveira at 9:33 PM No comments:

The Essence of Poetry (Part 2)

“Writing poetry appears in the modest guise of play. Unfettered, it invents its world of images and remains immersed in the realm of the imagined . . . Poetry is like a dream, and not reality; a playing with words, and not the seriousness of action.”

“Existence is ‘poetical’ in its fundamental aspect . . . Poetry is not merely an ornament accompanying existence, not merely a temporary enthusiasm or nothing but an interest and amusement . . .That our existence is fundamentally poetic, this cannot in the last resort mean that it is really only a harmless game.”

“Poetry looks like a game and yet it is not. A game does indeed bring men together, but in such a way that each forgets himself in the process. In poetry on the other hand, man is reunited on the foundation of existence. There he comes to rest; not indeed to the seeming rest of inactivity and emptiness of thought, but to that infinite state of rest in which all powers and relations are active.”

“Poetry rouses the appearance of the unreal and of dream in the face of the palpable and clamorous reality, in which we believe ourselves at home. And yet in just the reverse manner, what the poet says and undertakes to be, is the real.”


(Martin Heidegger, “Hölderlin and the Essence of Poetry”)
Posted by Marco Alexandre de Oliveira at 1:55 PM No comments:

The Essence of Poetry (Part 1)

“Language has the task of making manifest in its work the existent, and of preserving it as such. In it, what is purest and what is most concealed, and likewise what is complex and ordinary, can be expressed in words. Even the essential word, if it is to be understood and so become a possession in common, must make itself ordinary.”

“Language serves to give information. As a fit instrument for this, it is a ‘possession.’ But the essence of language does not consist entirely in being a means of giving information. This definition does not touch its essential essence, but merely indicates an effect of its essence. Language is not a mere tool, one of the many which man possesses; on the contrary, it is only language that affords the very possibility of standing in the openness of the existent. Only where there is language, is there world . . .”

“Poetry is the act of establishing by the word and in the word. What is established in this manner? The permanent . . . That which supports and dominates the existent in its entirety must become manifest. Being must be opened out, so that the existent may appear. But this very permanent is the transitory.”

“The poet names the gods and names all things in that which they are. This naming does not consist merely in something already known being supplied with a name; it is rather that when the poet speaks the essential word, the existent is by this naming nominated as what it is. So it becomes known as existent. Poetry is the establishing of being by means of the word.”

“Existence is ‘poetical’ in its fundamental aspect – which means at the same time: in so far as it is established (founded), it is not a recompense, but a gift.”


(Martin Heidegger, “Hölderlin and the Essence of Poetry”)
Posted by Marco Alexandre de Oliveira at 1:48 PM No comments: 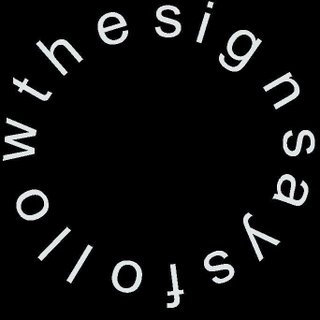 Posted by Marco Alexandre de Oliveira at 1:52 PM No comments:

“Some people regard language, when reduced to its elements, as a naming-process only – a list of words, each corresponding to the thing that it names . . . The linguistic sign unites, not a thing and a name, but a concept and a sound-image.”

“The word arbitrary . . . should not imply that the choice of the signifier is left entirely to the speaker (we shall see below that the individual does not have the power to change a sign in any way once it has become established in the linguistic community); I mean that it is unmotivated, i.e. arbitrary in that it actually has no natural connection with the signified.”

“No matter what period we choose or how far back we go, language always appears as a heritage of the preceding period. We might conceive of an act by which, at a given moment, names were assigned to things and a contract was formed between concepts and sound-images; but such an act has never been recorded . . . the question of the origin of speech is not so important as it is generally assumed to be. The question is not even worth asking . . .”

“in language . . . everyone participates at all times, and that is why it is constantly being influenced by all. This capital fact suffices to show the impossibility of revolution. Of all social institutions, language is the least amenable to initiative. It blends with the life of society, and the latter, inert by nature, is a prime conservative force.”


(Ferdinand de Saussure, "Nature of the Linguistic Sign")
Posted by Marco Alexandre de Oliveira at 11:55 AM No comments: 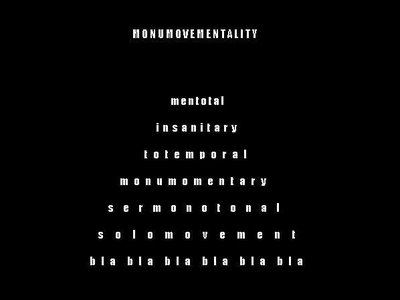 Posted by Marco Alexandre de Oliveira at 3:20 PM No comments:

Posted by Marco Alexandre de Oliveira at 1:35 PM No comments:

Transition and the Universal Talent

“if we approach a poet . . . we shall often find that not only the best, but the most individual parts of his work may be those in which the dead poets, his ancestors, assert their immortality most vigorously.”

“No poet, no artist of any art, has his complete meaning alone. His significance, his appreciation is the appreciation of his relation to the dead poets and artists . . . what happens when a new work of art is created is something that happens simultaneously to all the works of art which preceded it. The existing monuments form an ideal order among themselves, which is modified by the introduction of the new (the really new) work of art among them. The existing order is complete before the new work arrives; for order to persist after the supervention of novelty, the whole existing order must be, if ever so slightly, altered; and so the relations, proportions, values of each work of art toward the whole are readjusted; and this is conformity between the old and the new. Whoever has approved this idea of order . . . will not find it preposterous that the past should be altered by the present as much as the present is directed by the past.”

“I shall, therefore, invite you to consider, as a suggestive analogy, the action which takes place when a bit of finely filiated platinum is introduced into a chamber containing oxygen and sulphur dioxide.”

Posted by Marco Alexandre de Oliveira at 11:53 AM No comments:

"On Poetry and Poetics"

“As the crafter of the poem, the poet is both master and servant of poetic language, and without his skill and service there would be no craft of poetry. Yet the poet also wears the ceremonial mask of a voice, and that voice both reveals and conceals the word as an echo of the long lost silence of oblivion. Through the power of invocation and evocation, the words (re)create and (re)present a world experienced through language; a world of language mediated by language. A language of being as it is by becoming what it could be. Poetic language is thus a mirror of possibility, an identity reflected in difference, and a key into the doors of perception and meaning. Meanwhile, the poet “makes” poetry manifest in the poem as poiesis, which, in essence, is creation.”

"And art exists that one may recover the sensation of life; it exists to make one feel things, to make the stone stony. The purpose of art is to impart the sensation of things as they are perceived and not as they are known [. . .] the process of perception is an aesthetic end in itself [. . .] Art is a way of experiencing the artfulness of an object: the object is not important [ . . .]"


"Everybody must get stoned"