“The intervention of the Third Space of enunciation, which makes the structure of meaning and reference an ambivalent process, destroys this mirror of representation in which cultural knowledge is customarily revealed as an integrated, open, expanding code.” (p. 54)

“It is that Third Space, though unrepresentable in itself, which constitutes the discursive conditions of enunciation that ensure that the meaning and symbols of culture have no primordial unity or fixity; that even the same signs can be appropriated, translated, rehistoricised and read anew.” (p. 55)

“This meditation … reveals the cultural and historical dimension of that Third Space of enunciations which I have made the precondition for the articulation of cultural difference …. It is significant that the productive capacities of this Third Space have a colonial or post-colonial provenance. For a willingness to descend into that alien territory – where I have led you – may reveal that the theoretical recognition of the split-space of enunciation may open the way to conceptualizing an international culture, based not on the exoticism of multiculturalism or the diversity of cultures, but on the inscription and articulation of culture’s hybridity. To that end we should remember that it is the ‘inter’ – the cutting edge of translation and negotiation, the inbetween space – that carries the burden of the meaning of culture.” (p. 56)

“And by exploring this Third Space, we may elude the politics of polarity and emerge as the others of our selves.” (p. 56).


(Homi Bhabha, “The commitment to theory.” [Questions of Third Cinema]. The Location of Culture)
Posted by Marco Alexandre de Oliveira at 12:34 PM No comments:

“The process of translation is the opening up of another contentious political and cultural site at the heart of colonial representation. Here the word of divine authority is deeply flawed by the assertion of the indigenous sign, and in the very practice of domination the language of the master becomes hybrid – neither the one thing nor the other.”

(Homi Bhabha, “The commitment to theory.” [Questions of Third Cinema]. The Location of Culture, p. 49)
Posted by Marco Alexandre de Oliveira at 12:31 PM No comments:

a politics of culture ...

“Is the cause of radical art or critique best served, for instance by … [one] … who announces, at a flashpoint in the argument, ‘We are not artists, we are political activists?’ By obscuring the power of his own practice in the rhetoric of militancy, he fails to draw attention to the specific value of a politics of cultural production …. Forms of popular rebellion and mobilization are often most subversive and transgressive when they are created through oppositional cultural practices.”

(Homi Bhabha, “The commitment to theory.” [Questions of Third Cinema]. The Location of Culture, p. 29)
Posted by Marco Alexandre de Oliveira at 12:29 PM No comments: 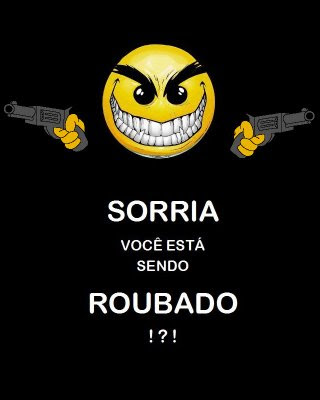 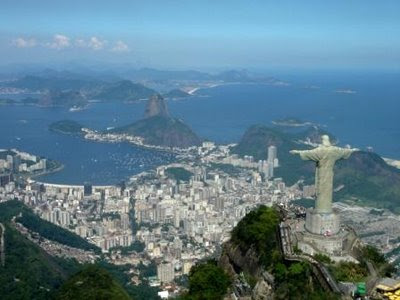