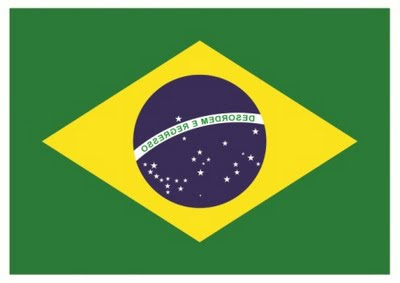 “Discontented with your present state, for reasons which threaten your unfortunate descendants with still greater discontent, you will perhaps wish it were in your power to go back; and this feeling should be a panegyric on your first ancestors, a criticism of your contemporaries, and a terror to the unfortunates who will come after you.”

“What, then, is to be done? Must societies be totally abolished? Must meum and tuum be annihilated, and must we return again to the forests to live among bears? This is a deduction in the manner of my adversaries, which I would as soon anticipate as let them have the shame of drawing. O you, who have never heard the voice of heaven, who think man destined only to live this little life and die in peace; you, who can resign in the midst of populous cities your fatal acquisitions, your restless spirits, your corrupt hearts and endless desires; resume, since it depends entirely on ourselves, your ancient and primitive innocence: retire to the woods, there to lose the sight and remembrance of the crimes of your contemporaries; and be not apprehensive of degrading your species, by renouncing its advances in order to renounce its vices. As for men like me, whose passions have destroyed their original simplicity, who can no longer subsist on plants or acorns, or live without laws and magistrates; those who were honoured in their first father with supernatural instructions; those who discover, in the design of giving human actions at the start a morality which they must otherwise have been so long in acquiring, the reason for a precept in itself indifferent and inexplicable on every other system; those, in short, who are persuaded that the Divine Being has called all mankind to be partakers in the happiness and perfection of celestial intelligences, all these will endeavour to merit the eternal prize they are to expect from the practice of those virtues, which they make themselves follow in learning to know them. They will respect the sacred bonds of their respective communities; they will love their fellow-citizens, and serve them with all their might: they will scrupulously obey the laws, and all those who make or administer them …. But they will not therefore have less contempt for a constitution that cannot support itself without the aid of so many splendid characters, much oftener wished for than found; and from which, notwithstanding all their pains and solicitude, there always arise more real calamities than even apparent advantages.”
(Jean-Jacques Rousseau, Discourse on the Origin and Basis of Inequality Among Men.  Trans. G. D. H. Cole)
Posted by Marco Alexandre de Oliveira at 11:03 PM No comments: