he was not from there. he was from somewhere other than there. he was from somewhere else, from who knows where. he came here from there, from somewhere other than here. he came, then, from there. he is therefore not from here, you know. in another place, in another time, there he was, and now he is here. here he is still. he is still here. there are many differences between here and there. here is much different than there. everywhere here is different from anywhere there. here is the difference: everything is different. everyone here is different. or, in other words, there is the difference: it is all different. always different. anyway … where is he now? nowhere, really. who is he now? who knows? no one really knows. here is a stranger in a strange land. another stranger in another, stranger land. in this no man's land no man from afar ever knows who i am or who you are. there is no way, no how, to know at all. no man knows anything about anybody. no one knows anyone, then. no man knows anybody other than himself. here comes everybody. however, there is nobody else. there is no one here, or there, or anywhere. by himself, alone with his lonesome self, he is never himself. he is someone being somebody else. he longs to belong to someone. he longs to be not apart, but a part of something. but he is a long way from there. he is not all there, really. he is all over the place. he is lost in time and in space. he wonders if there is anybody out there. and then nobody answers … here!

"you won't see them often
for wherever the crowd is
they
are not.

and from the
best of the
strange ones
perhaps
nothing.


(Charles Bukowski, "The Strongest of the Strange")
Posted by Marco Alexandre de Oliveira at 10:59 PM No comments:

"Now, comrades, now is the time to decide to change sides. We must shake off the great mantle of night which has enveloped us, and reach for the light. The new day which is dawning must find us determined, enlightened and resolute."

"Man's condition, his projects and collaboration with others on tasks that strengthen man's totality, are new issues which require genuine inspiration.
Let us decide not to imitate Europe and let us tense our muscles and brains in a new direction. Let us endeavor to invent a man in full, something which Europe has been incapable of achieving."

"The Third World must start over a new history of man which takes account of not only the occasional prodigious theses maintained by Europe but also its crimes, the most heinous of which have been committed at the very heart of man, the pathological dismembering of his functions and the erosion of his unity, and in the context of the community, the fracture, the stratification and the bloody tensions fed by class, and finally, on the immense scale of humanity, the racial hatred, slavery, exploitation and, above all, the bloodless genocide whereby one and a half billion men have been written off."

"But if we want humanity to take one step forward, if we want to take it to another level than the one where Europe has placed it, then we must innovate, we must be pioneers."

"For Europe, for ourselves and for humanity, comrades, we must make a new start, develop a new way of thinking, and endeavor to create a new man."


(Frantz Fanon, Conclusion to The Wretched of the Earth. Trans. Richard Philcox.)
Posted by Marco Alexandre de Oliveira at 6:32 PM No comments:

"In its narcissistic monologue the colonialist bourgeoisie, by way of its academics, had implanted in the minds of the colonized that the essential values – meaning Western values – remain eternal despite all errors attributable to man. The colonized intellectual accepted the cogency of these ideas and there in the back of his mind stood a sentinel on duty guarding the Greco-Roman pedestal. But during the struggle for liberation, when the colonized intellectual touches base again with his people, this artificial sentinel is smashed to smithereens. All the Mediterranean values, the triumph of the individual, of enlightenment and Beauty turn into pale, lifeless trinkets. All those discourses appear a jumble of dead words. Those values which seemed to ennoble the soul prove worthless because they have nothing in common with the real-life struggle in which the people are engaged."

(Frantz Fanon, "On Violence." The Wretched of the Earth. Trans. Richard Philcox.)
Posted by Marco Alexandre de Oliveira at 12:00 AM No comments:

"Decolonization, which sets out to change the order of the world, is clearly an agenda for total disorder. But it cannot be accomplished by the wave of a magic wand, a natural cataclysm, or a gentleman's agreement. Decolonization, we know, is a historical process. In other words, it can only be understood, it can only find its significance and become self coherent insofar as we can discern the history-making movement which gives it form and substance."

"Decolonization never goes unnoticed, for it focuses on and fundamentally alters being, and transforms the spectator crushed to a nonessential state into a privileged actor, captured in a virtually grandiose fashion by the spotlight of History. It infuses a new rhythm, specific to a new generation of men, with a new language and a new humanity. Decolonization is truly the creation of new men. But such a creation cannot be attributed to a supernatural power. The 'thing' colonized becomes a man through the very process of liberation."


(Frantz Fanon, "On Violence." The Wretched of the Earth. Trans. Richard Philcox.)
Posted by Marco Alexandre de Oliveira at 11:42 PM No comments:

"Lorca was shot down in the road but here
in America the poets never anger anybody.
the poets don't gamble.

here they don't assassinate the poets

they don't even notice the poets."

"Everyone can think what he likes, provided however that he thinks."

(Jean-Paul Sartre, Preface to The Wretched of the Earth, by Frantz Fanon. Trans. Richard Philcox)
Posted by Marco Alexandre de Oliveira at 10:28 PM No comments:

the striptease of humanism ...

"You who are so liberal, so humane, who take the love of culture to the point of affectation, you pretend to forget that you have colonies where massacres are committed in your name."

"First of all we must confront an unexpected sight: the striptease of our humanism. Not a pretty sight in its nakedness: nothing but a dishonest ideology, an exquisite justification for plundering; its tokens of sympathy and affectation, alibis for our acts of aggression. The pacifists are a fine sight: neither victims nor torturers! Come now! If you are not a victim when the government you voted for and the army your young brothers served in, commits 'genocide,' without hesitation or remorse, then, you are undoubtedly a torturer. And if you choose to be a victim, risking one or two days in prison, you are simply trying to take the easy way out. But you can't; there is no way out. Get this into your head: if violence were only a thing of the future, if exploitation and oppression never existed on earth, perhaps displays of nonviolence might relieve the conflict. But if the entire regime, even your nonviolent thoughts, is governed by a thousand-year-old oppression, your passiveness serves no other purpose but to put you on the side of the oppressors."

"Perhaps, then, with your back against the wall, you will finally unleash that new violence aroused in you by old, rehashed crimes. But, as they say, that is another story. The history of man. The time is coming, I am convinced, when we shall join the ranks of those who are making it."


(Jean-Paul Sartre, Preface to The Wretched of the Earth, by Frantz Fanon. Trans. Richard Philcox)
Posted by Marco Alexandre de Oliveira at 9:52 PM No comments: 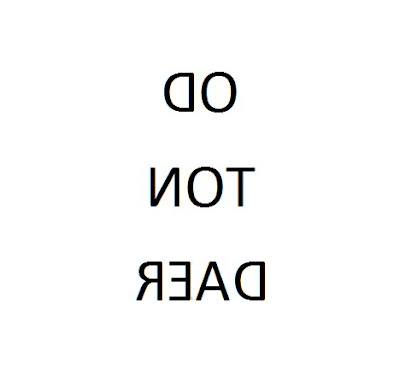 Posted by Marco Alexandre de Oliveira at 11:54 PM No comments: 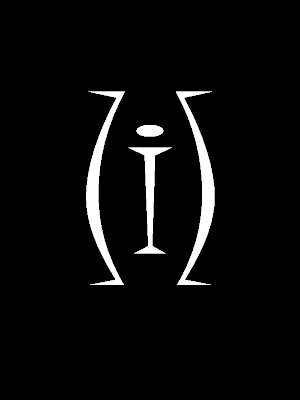 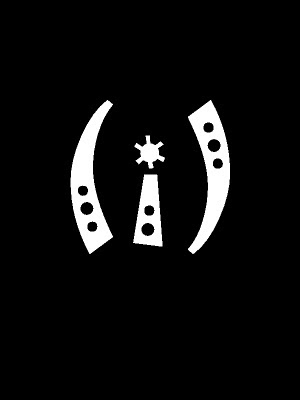 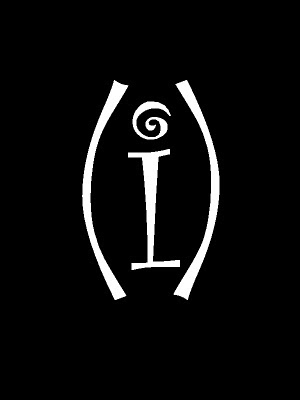